A multitude of Siouxland organizations will co-sponsor Entrepalooza, an eight-day celebration of entrepreneurial spirit in Siouxland. This year’s Entrepalooza takes place from Feb. 12 to 22. The celebration will kick off at 6:30 p.m., Monday, February 12 with a presentation local entrepreneurs titled, “Taking the Temperature of the Entrepreneurial Climate in Siouxland.” This presentation will explore what helped the speakers 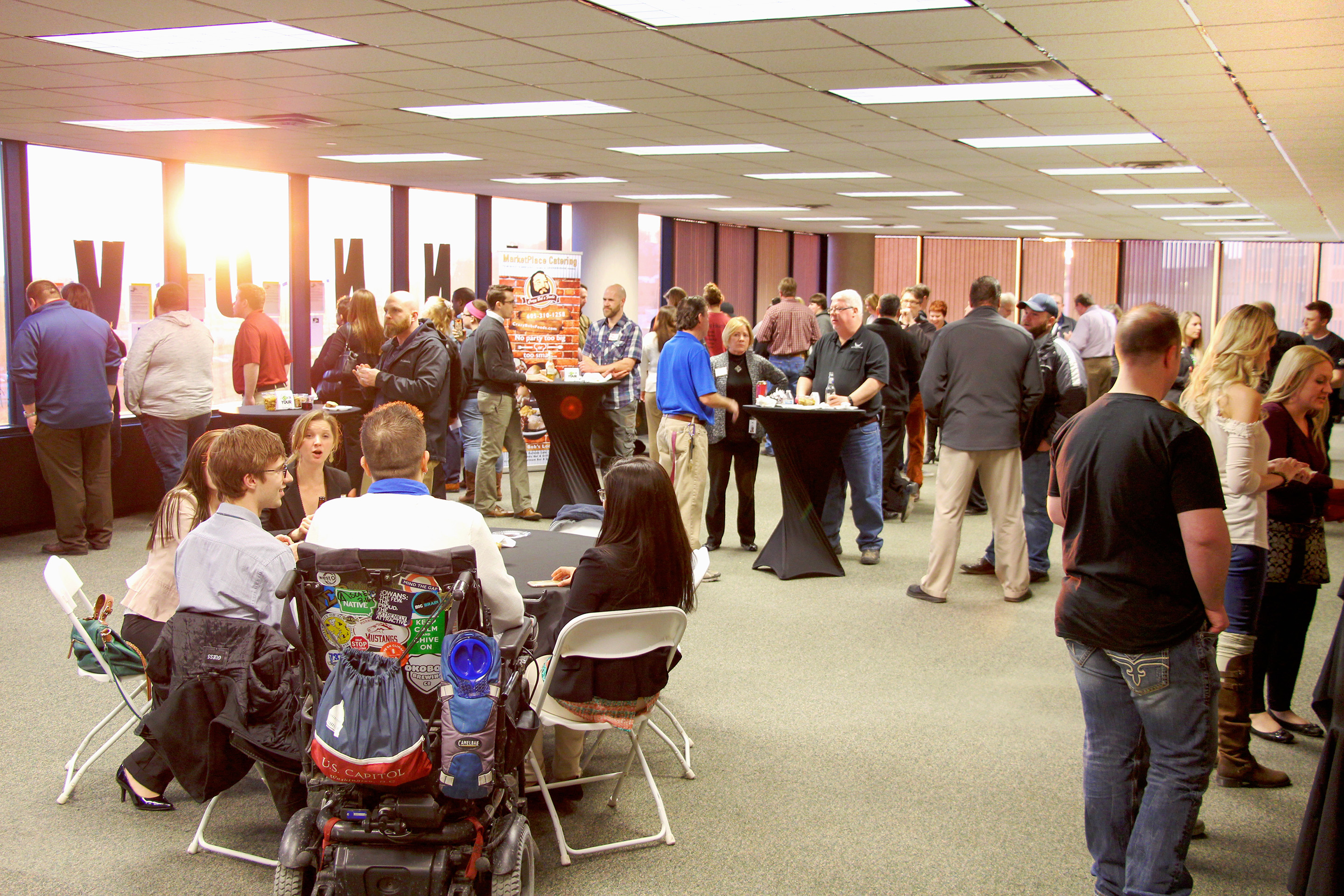 Twenty Siouxland organizations will co-sponsor Entrepalooza, a ten day celebration of entrepreneurial spirit in Siouxland. The celebration will kick off at 6:30 p.m. Monday, February 13 with a presentation, “Today’s Entrepreneur – The Story of Two Finches,” by Debra Laughlin, with Leah Roe, both of healthfinch.com. Hear two entrepreneurs talk about how entrepreneurship has changed over the years. The

Join hundreds of Siouxlanders in celebrating the entrepreneurial spirit in our community by attending the great events taking place during Entrepalooza.  For more information and a complete list of events click here.

Sioux City Growth Organization (SCGO) recently announced the two 2013 Innovation Market winners. This is the first year Innovation Market has had two winners. The first place cash prize went to Chelsea and Nathan Schultz with Eat Sioux City, an online restaurant directory exclusive to Siouxland restaurants. The two will use the latest technologies to make each listing appear on

If you haven’t seen it yet, here’s the Sioux City Growth Organization’s promo video for the upcoming Innovation Market. Fun stuff. Give it a watch, then let your ideas flow.

The Sioux City Growth Organization, a young professionals group, recently announced its 2013 Innovation Market, including its keynote speaker, Dusty Davidson, a co-founder of Silicon Prairie News, among other startups. The event, scheduled for Feb. 26, is aimed at promoting entrepreneurship and innovation in Sioux City. This is the third year the organization has hosted the event, which attracts dozens of entrepreneurs 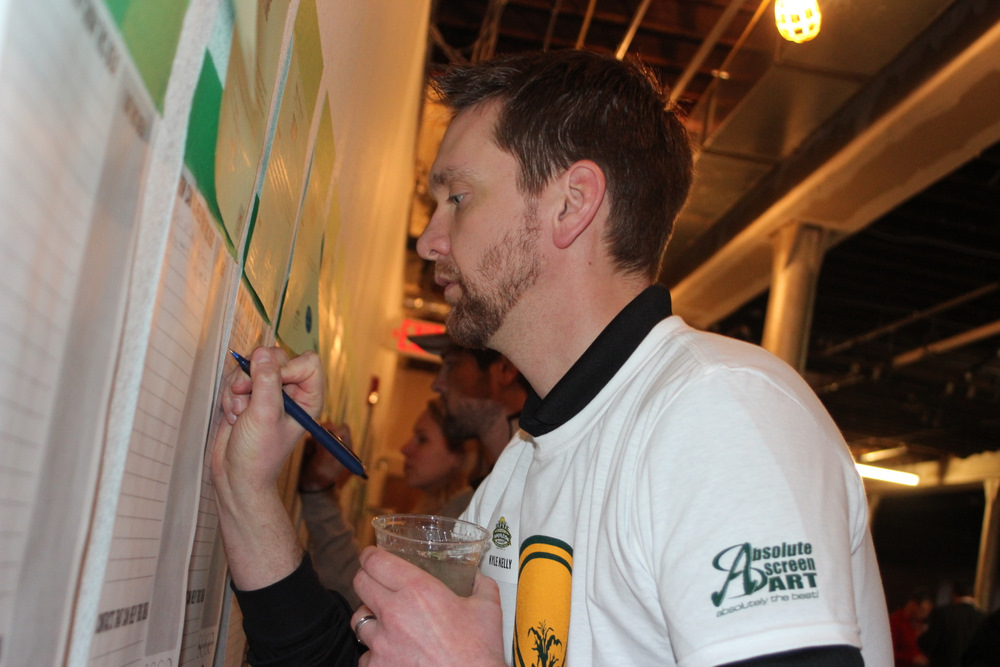