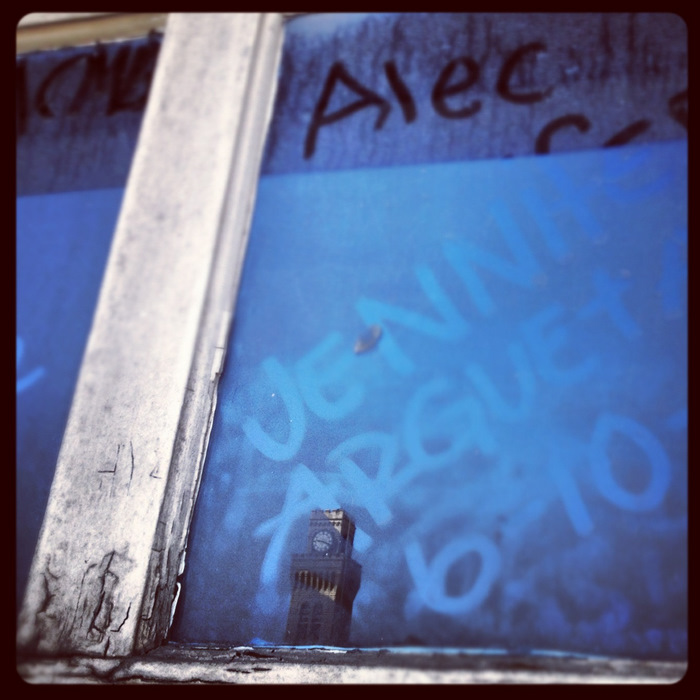 I’m from the government and I’m here to help.

For many business entrepreneurs and startups, no scarier words have ever been spoken. See, governments are about taxing and regulating (among other things), which are often at odds with the needs of the entrepreneur contemplating his or her next big idea.

As soon as the entrepreneur starts a new enterprise or meets with any degree of success, government types always seem to be right on their doorstep with a building inspection or tax assessment. The notion that the government can actually help startups in a meaningful way is often met with a healthy skepticism that is, unfortunately, not unwarranted.

So when we look at entrepreneurial activity on a local level we see an entire culture devoted to starting and growing businesses that employ people. How is that not the very definition of economic development?

Of course the government is going to try to help, but we’re terrible at developing individual businesses. We’re awful at investment or making sense of P&Ls, and we have no business doing the work of CPAs or VCs or angel investors. But we’re very good at shining a bright light on a topic and keeping it there while it evolves.

Recently, the City of Sioux City convened a group of highly engaged entrepreneurs, business development pros, educators, City Council members, and economic developers to start tackling the issue of entrepreneurial development in Sioux City. It started a conversation that continued with a very successful Business for Breakfast event a couple weeks ago featuring Tom Chapman from the Lincoln-based venture capital firm Nebraska Global, who has actually done this kind of thing in Omaha and Lincoln.

The event was featured on the evening news, on the radio, and in the Sioux City Journal. For a moment, entrepreneurism was the topic de jour. But now, as we approach the new year, we have committed to bring entrepreneurship to the forefront of community discourse and keep it there.

The actual work of developing a healthy local entrepreneurial scene falls to the entrepreneurs themselves – the guy tinkering in his garage with the next must-have widget, the woman who’s figured out how to build a better mousetrap, the investor seeking deal flow. You need to come together, to collaborate and create and develop viable business ideas. City Hall can help.

We at City Hall will keep that bright light on the entrepreneurial scene to keep the momentum going and create the kind of buzz that attracts investment. We will propel the conversation forward about developing an entrepreneurial ecosystem that is uniquely Sioux City by continuing to engage startups, educators, Sioux City GO, and others. And we’ll address the long-standing issue of affordable working space. In other words, City Hall will work on the environment while you build your business and together we will succeed.

So again, I’m from the government and I’m here to help. And this time, if we are to be successful, these will be words our local businesses want to hear.

Sam Wagner is a City of Sioux City Economic Development Specialist. Find him on twitter at @siouxcitysam and on LinkedIn.